By DND FinanceDecember 15, 2015No Comments

Thursday, December 10th, 2015 was the 7th Annual D&D Leasing Black Tie Fundraiser, this year in support of Action Medical Research. It’s amazing that an event, which originally started off as client appreciation in our UK offices has morphed into quite a spectacular evening. 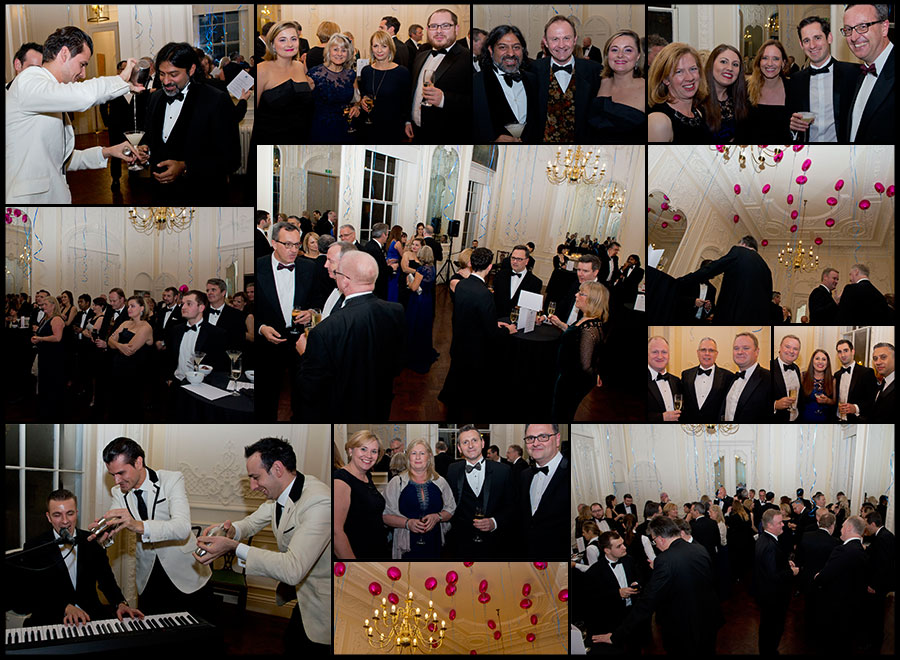 Our first event started off in our UK home thanking some of our loyal customers and suppliers after our first year in business in the UK, which was a new market for us after eight successful years in Canada. During the second year we realized that not only could the event be more than just client appreciation, we could invite industry colleagues together and we could band them together to support specific causes. To us those causes had to revolve around children, because at Christmas it seems we should always support children.  The charities also needed to be small, underfunded or simply overlooked by the majority. This allowed us to assist the underdog. Something was still missing and by the third year we had figured it out – Black Tie. And so by the third year, our little event picked up steam and became a regal evening, complete with the American Bar’s Head Bartender – Erik Lorincz, now having been a two time consultant on the previous two James Bond movies and American Bar Resident Pianist Jon Nickoll.

The evening was set, the aura was there and people just needed to show up, have a good time and give. To that end we always ensured our charities spoke succinctly and yet to the point, Paula Day of Action Medical Research told us this year how far donation amounts from £50 – £250 Sterling would go and like some of our former charities she was always to the point. 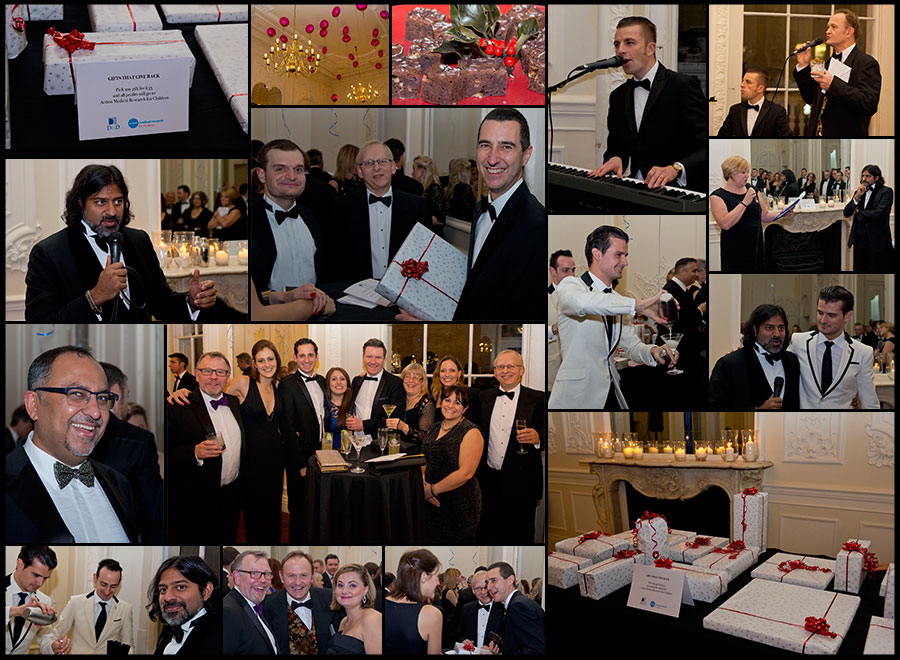 The final part of the evening rests on my shoulders, the appeal to give, give deeply and to give sacrificially. In the three to four minutes I speak and the total of 10 minutes of speeches we try to impart to people a few very clear realities. They are in this room because they have reached a measured of success. They can do something really impactful with that success “tonight” and frankly by showing up I expect them to do something that will impact little children that need help. After all if you can’t take the money you would have spent on a nice dinner and give it away on a night like ours, perhaps you should have declined the invitation?

After the speeches, the music returns, the cocktails flow and we continue to enjoy one another’s company as the charity representatives weave around the room, we all know we’ll remember this year’s event certainly until next year’s event. 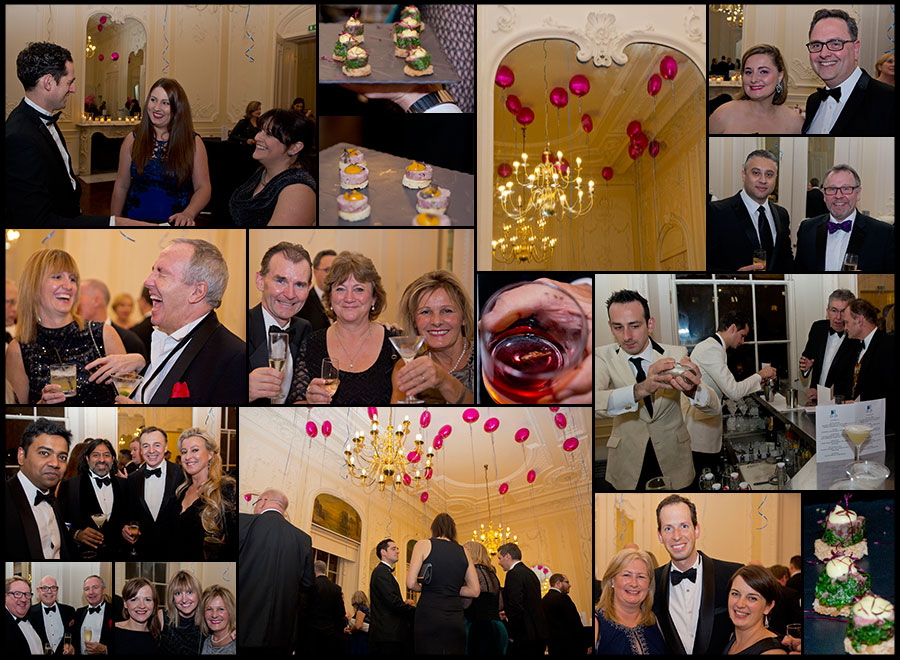