Putting on the style! 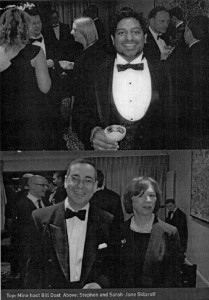 In a complete 180 degree contrast to the lunchtime bashes amidst the sawdust and cobwebs of City public houses, the D&D Leasing Christmas drinks reception was a smart evening affair in a private house down Wimbledon way.  Bill Dost, CEO of D&D Leasing was the host, black tie was de rigeur, and the decor very House and Garden modern.  At one end was a live pianist who normally resides at the Savoy Hotel in the Strand, at the other was Head Bartender at the American Bar at the Savoy, Erik Lorincz, who was named by Conde Nast Traveler (USA) as their Hot Bartender of 2011, and who won the title of Best International Bartender at the Tales of the Cocktail Spirited Awards.

Hence, in a change from the usual fare of red and white wine or orange juice, leasing executives could be seen enjoying authentic and very dry martinis, while your teetotal editor swigged taste bud tingling non-alcoholic cocktails made of pomegranate, cranberry, and lime, topped with fresh raspberries. Spotted in the crowd were Stephen Sklaroff, director general of the FLA and his wife Sarah-Jane, Tarun Mistry, partner at Grant Thornton, Stephen Bassett head of Arkle Finance, James Baird partner at Gateley, plus members of the investment management community, and of course the leasing media.

There was an additional theme, that of philanthropy, and Tom Dannatt founder of Street Child of Sierra Leone gave a fascinating insight into the charity’s principles and work with children.  The charity was started by like-minded individuals wishing to make a difference, but who were also determined that at least 90 percent of any money gathered should go directly to their chosen cause, and not get diverted into administration and marketing at home.  Their approach was to start in the country then recognised as the poorest in the world, Sierra Leone. When they visited Sierra Leone, which was recovering from a civil war, the plight of homeless and orphaned children there struck them as particularly dire, and they resolved to focus their work on improving conditions and education for these children.  After a moving description of some of the charity’s work and accomplishments, many guest were moved to donate to Street Child of Sierra Leone (www.street-child.co.uk).

The conversations around the room then inevitably returned to the business of finance, and speculation as to what 2012 may bring.  The debate was enriched and enlivened by the presence of people from a wider financial sphere than just leasing and asset finance, but views were polarised into ones that saw 2012 bringing a worse economic environment for companies to work in, which included the leasing sector, and others that envisaged slow and continuing incremental improvement in the leasing industry’s performance.

It is undoubtedly a very hard call to make, as the daily news paints not only a gloomy picture, but a stormy one too.  Be that as it may, in the main the leasing industry is only indirectly affected by most of the world’s current problems, problems which often increase the demand for leasing’s products, so there remains the possibility that it will eventually emerge in a calmer landscape, still in one piece and possibly stronger. 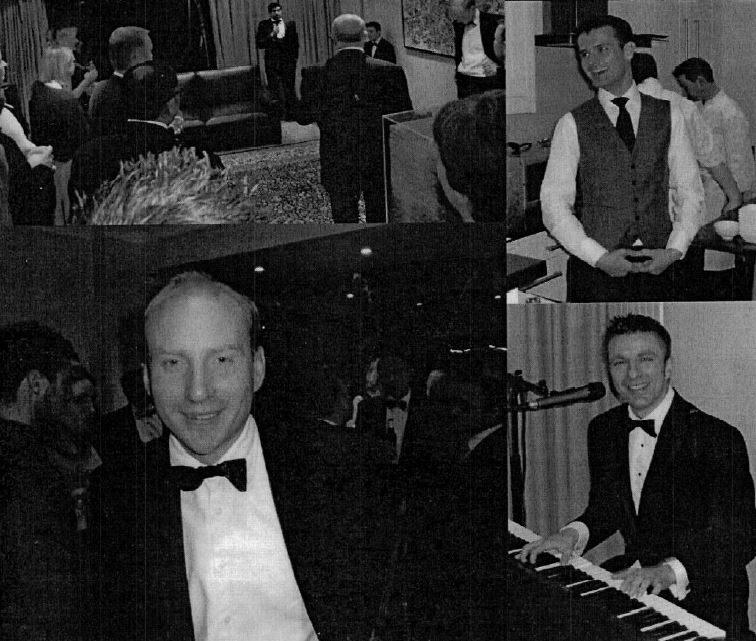 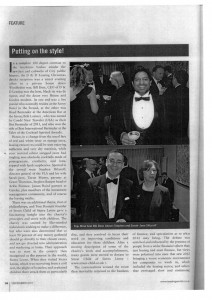 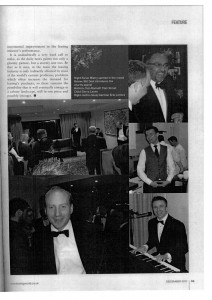